The History of Santa Claus, Georgia

Santa Claus, GA was founded in the 1930’s by local pecan farmer Calvin “Farmer” Greene. Greene gave the town its catchy name in the hopes of luring tourist traveling down U.S. Highway 1 to his pecan business. The city was carved out of one of Greene’s pecan groves (60 acres). The city was incorporated in 1941 and Greene served as the towns first Mayor.

“Bill” Salem was an entrepreneur, visionary and a dreamer. He not only gave his time, money, and knowledge, but he gave unselfishly of himself to the city.

His dream was to help people and to put Santa Claus on the map, so that everyone would have great memories of this town.

Not only was “Bill” Salem the builder of Santa Claus, he was “Santa Claus” to the residents. 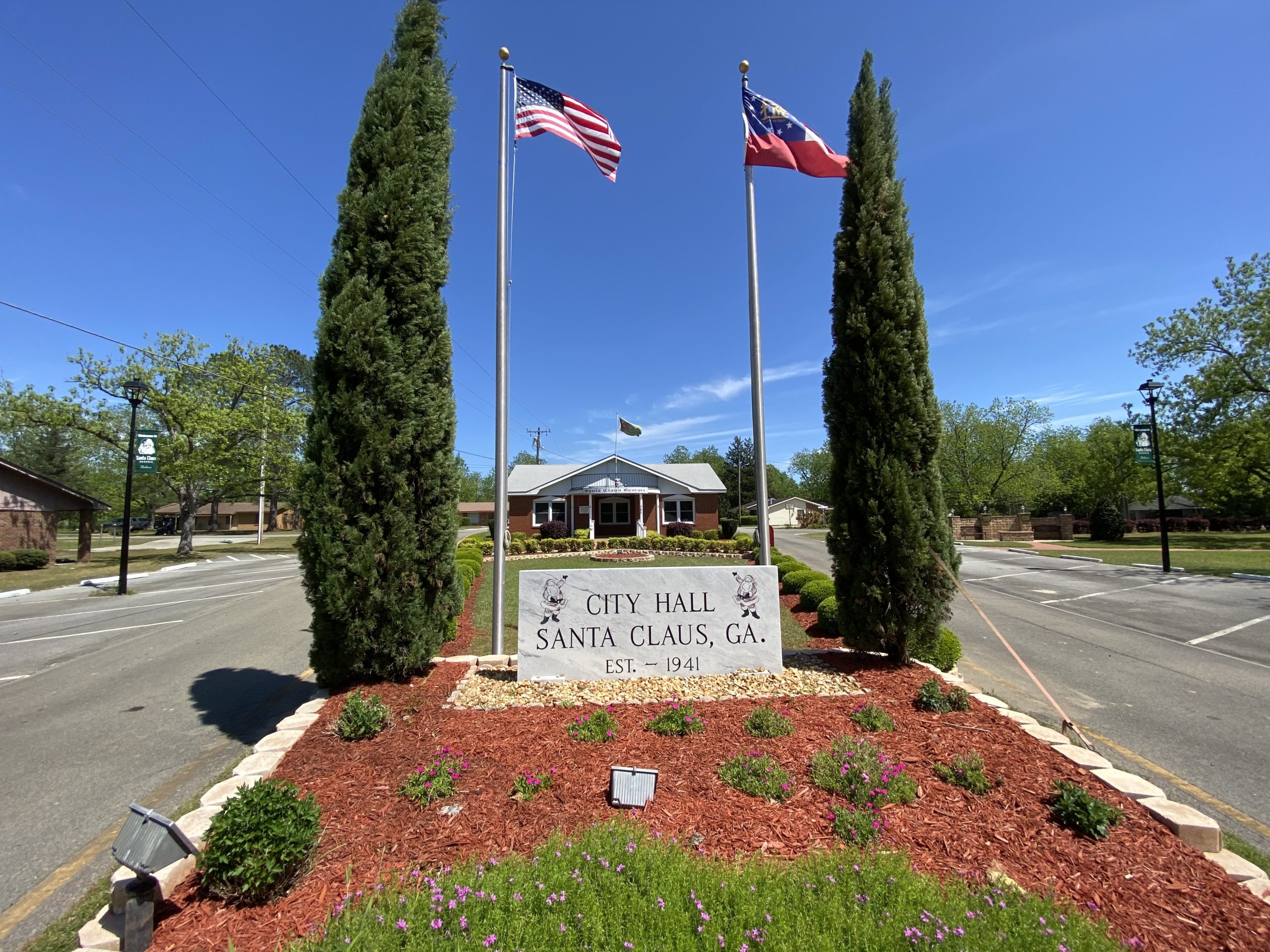 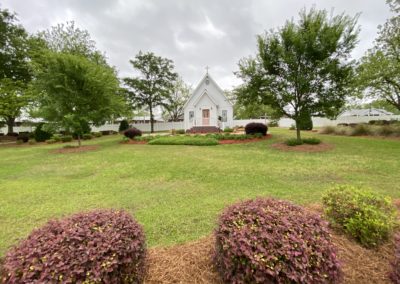 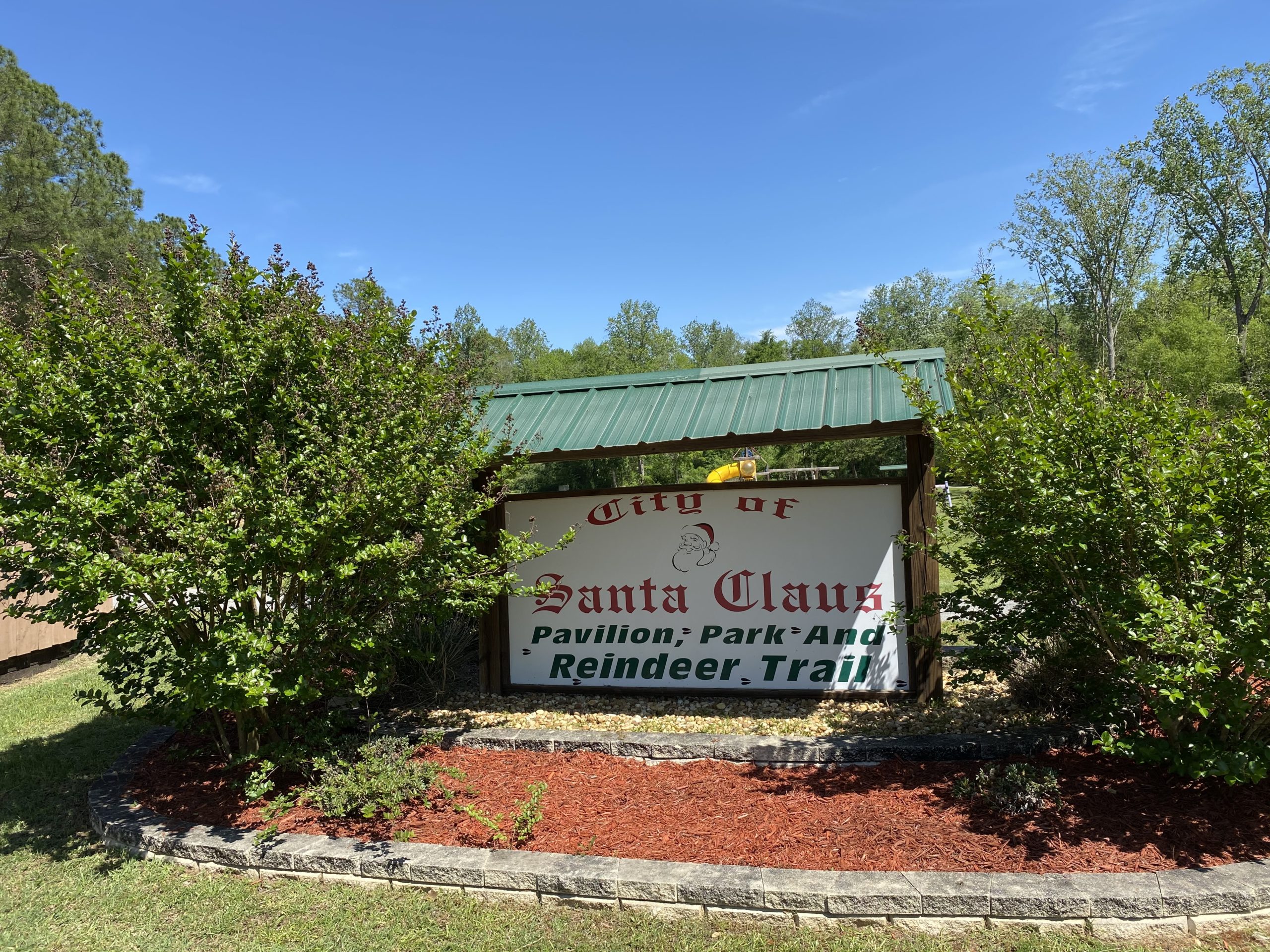